NVIDIA has been putting more resources into its Shield line as time goes by, with news of the Shield Tablet 2 now manifesting in the distance. The successor to the Shield Tablet will be powered by the company's Tegra X1 processor. 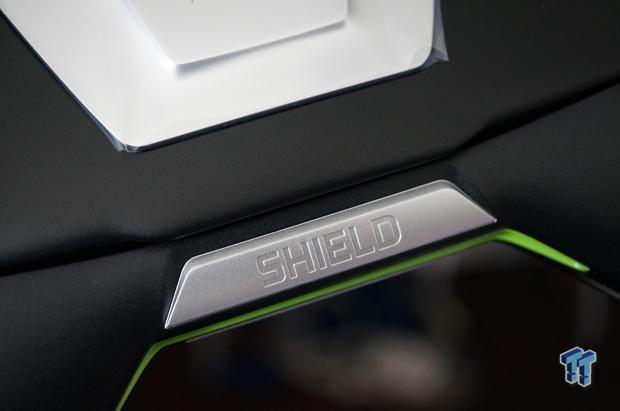 The new Shield Tablet 2 will feature an 8-inch 1920x1200 display, with the Tegra X1 packing two quad-core processors for an 8-core tablet clocked at 2.2GHz. This is the same processor that powered the original Shield Tablet, which had the issues of overheating problems recently. The new NVIDIA Shield Tablet 2 would however run Android 5.1 Lollipop, offer around 10 hours of video playback and web browsing.

Just like its predecessor, the Shield Tablet 2 will offer 4K display output, where you can output to your 4K-capable display or TV and game at 3840x2160 from a tablet. We will have dual 5-megapixel rear-facing cameras, and two front-facing speakers. The rumors suggest Shield Tablet 2 will have a micro USB port, microSD slot, and mini-HDMI ports.

Price wise, we're only looking at $299 for the Wi-Fi-only Shield Tablet 2, which is definitely not too badly priced at all.