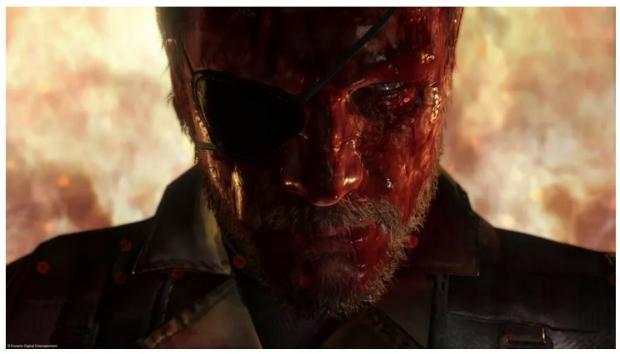 The company announced: "It also marks the series' return to the top of the All Formats chart for the first time since 2008". But more importantly, how are the sales between the consoles? The company wrote on its blog: "PS4 takes a commanding 72% share over Xbox One which has 22%, while PS3 edges to a 3% share over Xbox 360 with just 2%".