If you have a previous generation console, you won't be playing Mortal Kombat X. Warner Bros. has cancelled development of the Xbox 360 and PlayStation 3 versions of Mortal Kombat X, saying that both versions would not meet the quality "expected of a Mortal Kombat game". 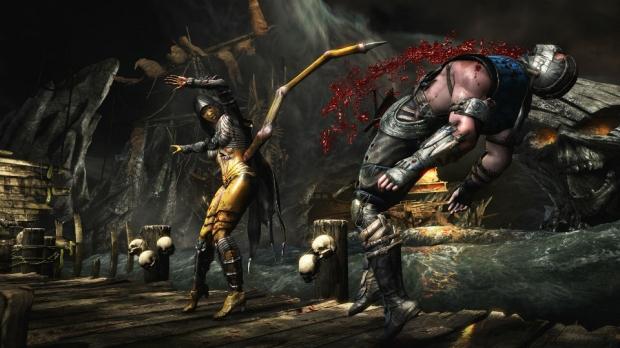 There's no more details on what exactly transpired, but I would dare say that the previous generation consoles couldn't hit 60FPS. The Xbox One and PS4 versions are pumping out the fatalities and blood spattering at 60FPS, but the previous-gen consoles are not up to scratch. Good on Warner Bros. to not just throw it out at 30FPS and expect everyone to just put up with it.