E3 2014 - We knew it was coming, but now it is official: Mortal Kombat X is coming to the Xbox One, Xbox 360, PS3, PS4 and PC later this year. The debut gameplay footage can be enjoyed below, beware: it's gory as hell:

Mortal Kombat X will be running at 1080p 60FPS, which should have fans on all platforms happy. The fatalities are still there, and so much more. I just wish that the environments were destructible, so that at the end of the battle, you can see just how much carnage has really taken place. What about you? Do you like what you see about Mortal Kombat X? 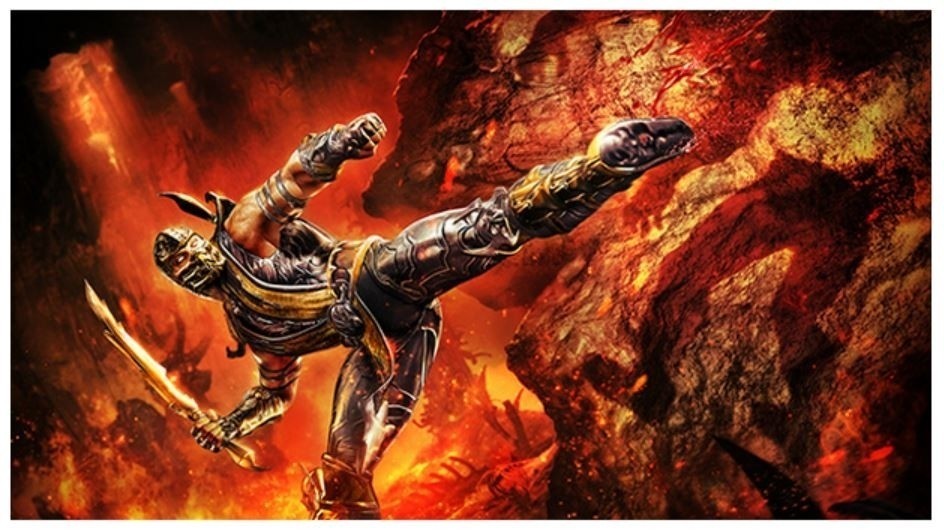