ARCHOS has announced its Diamond Tab, an impressive flagship Octa-Core 4G/LTE tablet aimed at providing users with some hardware power for gaming and CPU-intensive activities. 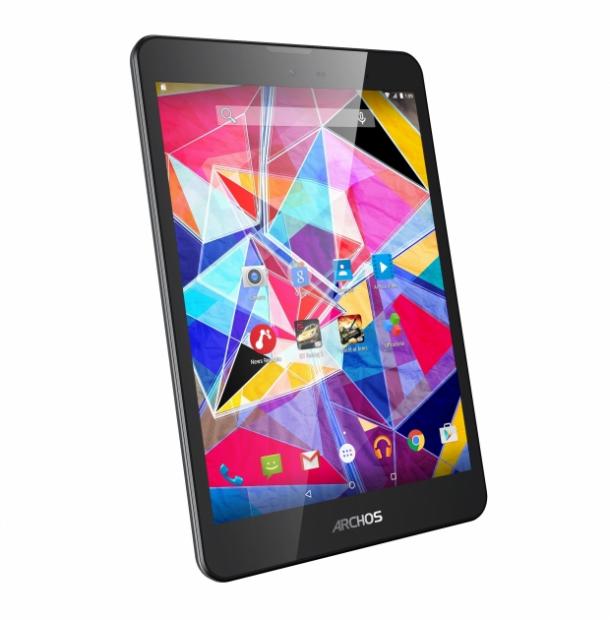 "Tablets have become a crucial piece of hardware in many customer's tech lineups. We wanted to expand our Diamond line to include a tablet without sacrificing any of the specs that make an ARCHOS Diamond special," said Loic Poirier, CEO of ARCHOS.

The ARCHOS Diamond Tab will launch in October for about $276. ARCHOS will show off the Diamond Tab during IFA 2015 in Berlin.