Avid Life Media has suffered a major PR disaster after hackers were able to spend a lengthy amount of time stealing data from the Ashley Madison website. The Impact Team hacker group, reportedly made up of "very" experienced hackers, has collected information from Ashley Madison "over the past few years." 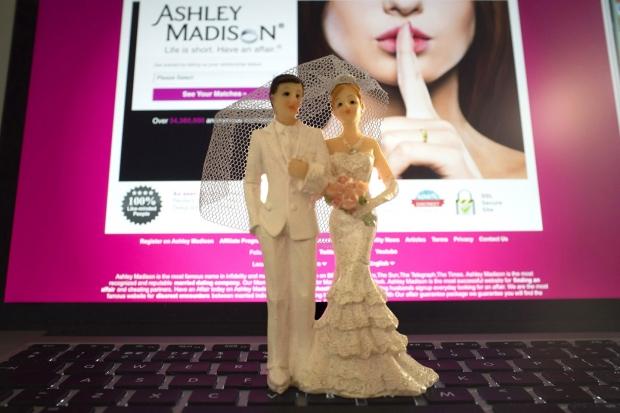 "Bad. Nobody was watching," The Impact Team told Motherboard, when asked about security protocols. "No security. Only thing was segmented network. You could use Pass1234 from the Internet to VPN to root on all servers."

In addition to divorce lawyers getting a sudden surge of new business, the fallout following the data dump could be intense. Some people fear for their personal well-being, while government agencies and companies are launching investigations.