Former NSA contractor Edward Snowden's chance at creating some type of plea agreement with the US Justice Department is not likely - and a possible agreement window is rapidly closing. Snowden's attorneys and the government haven't spoken about a deal in almost one year, according to sources speaking to Bloomberg. 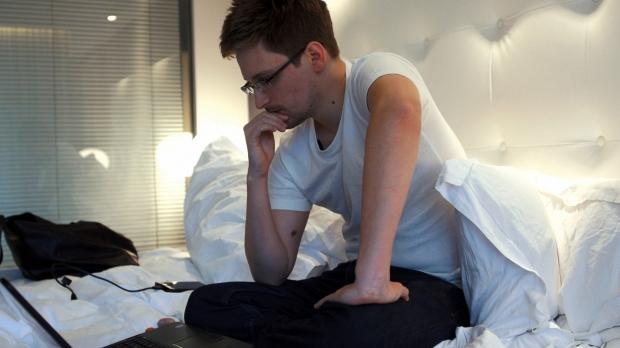 The US government isn't in dire need of gaining information from Snowden, because they have a much clearer picture of the data he took. However, the American said he would like to one day return to the United States, but that hasn't seemed like a plausible scenario for quite some time now.

"Many people in government believe that the journalists who received Snowden's material are not capable of protecting it from a competent and committed state level adversary service," said Ben Wittes, a Brookings Institution national security law specialist, told Bloomberg. "Even if Snowden did not give the material to others, they argue it would have bene ripe for the picking."

A deal between Snowden and the US government seemed unlikely even when both sides were negotiating, so it's not a surprise to hear a plea agreement probably won't happen. Without providing specific details, the government said Snowden's data leaks has given terrorists the chance to alter their tactics to evade detection by the US government.