In a bid to win over eSports enthusiasts and those looking to transfer into this scene, Blizzard has recently announced the addition of automated tournaments within its gaming client. 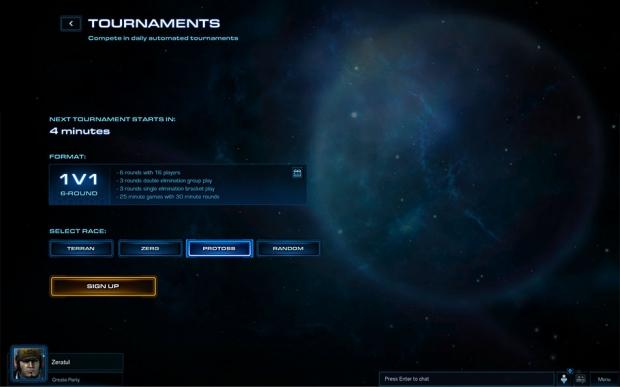 This is a great way in order for Blizzard to push more players towards the eSports scene, alongside giving competitive players a viable way to hone their skills on a regular basis. However, small tournament organizers who are looking to learn some tips and tricks in order to move onto bigger and better things may find this addition an issue as it basically kills their target audience.