Don't worry, no asteroids will be slamming into the Earth in September, NASA has confirmed following a recent viral video caused a bit of a stir. 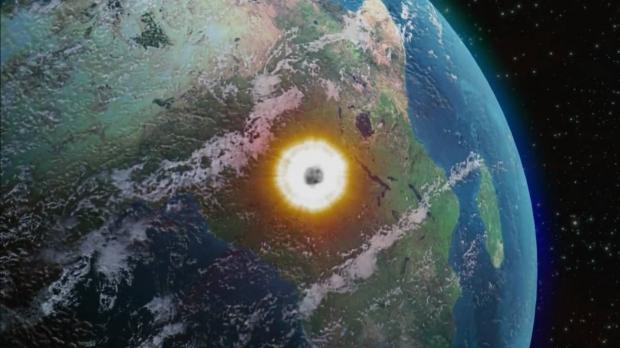 In the video, it was falsely reported that an asteroid would impact around Puerto Rico, with the incident expected to take place from September 15 to September 28 - but there is no immediate threat to Earthlings. The video made it sound like there would be a threat to the United States, Mexico, Central America and South America.

"There is no scientific basis - not one shred of evidence - that an asteroid or any other celestial object will impact Earth on those dates," said Paul Chodas, manager of the Near-Earth Object office for NASA's Jet Propulsion Laboratory (JPL).

If there was a threat, however, NASA and other astronomers would have been able to spot it - but nothing realistic has been reported.

"Again, there is no existing evidence that an asteroid or any other celestial object is on a trajectory that will impact Earth. In fact, not a single one of the known objects has any credible chance of hitting our planet over the next century."