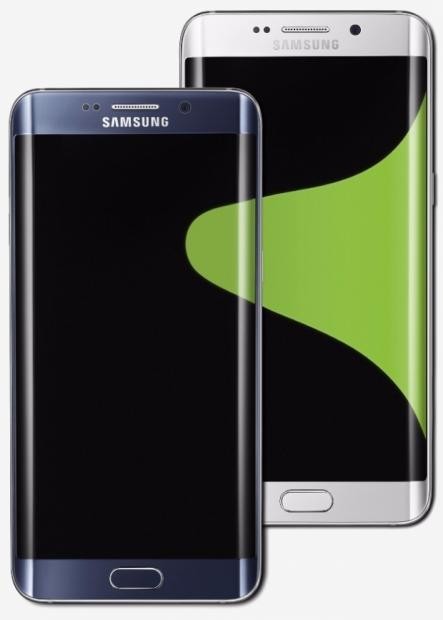 Most people would think that the display on the Galaxy Note 5 being the same size and resolution, would not be that much of an upgrade, but DisplayMate says quite the opposite. President of DisplayMate, Dr. Raymond M. Soneria, said that the Galaxy Note 5 is the best performing smartphone display the company has ever tested.

The display in the Galaxy Note 5 breaks new records in various categories, including highest absolute color accuracy, peak brightness, and highest contrast rating in ambient light, and that's not even all of the categories the display in the Note 5 wins in. The new Galaxy S6 edge+ was also given some praise, with Soneira saying that the fact that the flexible plastic substrate used in the dual-edge display is now essentially the same as traditional glass substrate.