In a not-so-surprising move, Samsung has just made its Galaxy Note 5 smartphone official. The new Galaxy Note 5 features the same 5.7-inch display, with an identical 2560x1440 or QHD resolution, but with improved colors and sharpness. 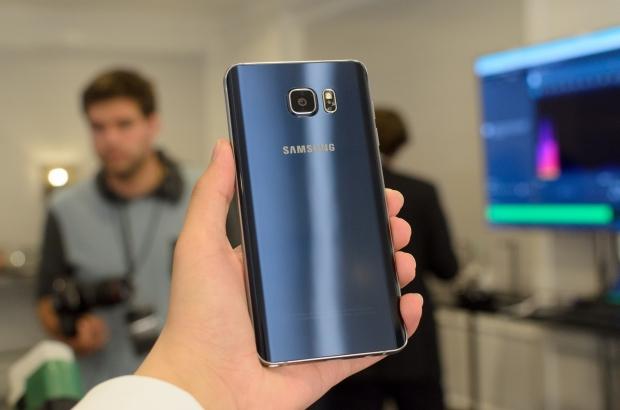 Inside, the Galaxy Note 5 we have an 8-core Exynos 7420 processor, 4GB of RAM, a 16-megapixel rear-facing camera, a non-removable 3000mAh battery, support for LTE category 9 and LoopPay's wireless credit card imitating MST technology, and much more. The Galaxy Note 5 includes the usual S Pen for your stylus action. 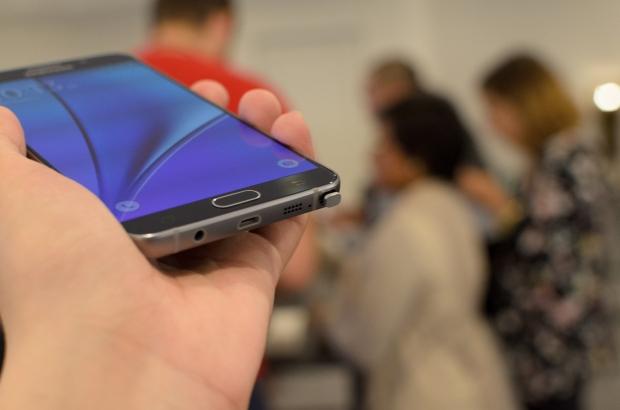 Moving over to the Galaxy S6 edge+, which is a spruced up Galaxy S6 edge with a larger dual-edge display, we have the same 5.7-inch QHD Super AMOLED display which is more gorgeous than ever. Inside of the S6 edge+ we have the same Exynos 7420 processor, 4GB of LPDDR4 RAM, 16-megapixel rear-facing camera, 3000mAh non-removable battery, and Android 5.1 Lollipop powering both handsets. The two new smartphones come in 32GB, 64GB and 128GB options.

The main difference between the Galaxy Note 5 and the Galaxy S6 edge+ is that the latter features a dual-edge display, while the former includes an S Pen.