The US government plans to expand UAV flights over the next few years, expanding daily drone sortie operations away from just the Air Force, according to officials. 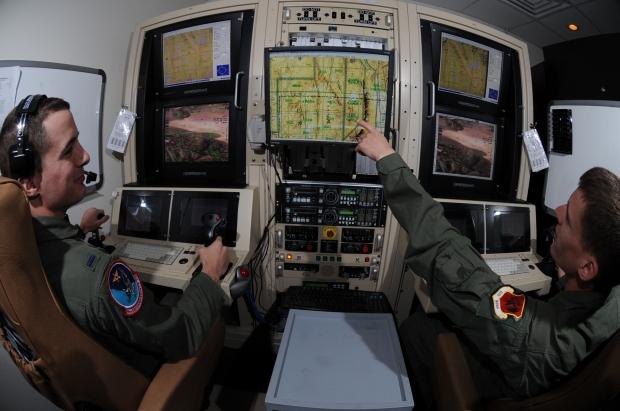 The number of UAV flights will increase from around 60 every day up to 90 by 2019, though there are significant manpower and financial budget issues that must be addressed.

The global demand for UAV flights must expand, as the Air Force fleet continues to face trained pilot shortages. As the US combat mission in Afghanistan finally came to an end, the US military planned on reducing the number of combat drone flights by its Air Force staff. However, the rapid rise of the Islamic State in Syria and Iraq has caused an uptick in reconnaissance and targeted strikes.

"Demand exceeds supply in this type of mission," said Navy Capt. Jeff Davis, a Pentagon spokesman, in a statement published by the Military Times. "As we talk about expanding UAV flights, we also have to look at the workload of the analysts that process those."

Not surprisingly, spending on military and civilian UAV use is expected to increase drastically, with spending estimated to triple to more than $120 billion in the next decade, according to the Teal Group market analysis group.