Expect Samsung to launch the new Gear VR headset "soon," but an exact launch date remains "a surprise," according to Jong-Kyun Shin, Samsung President and CEO of the mobile division. 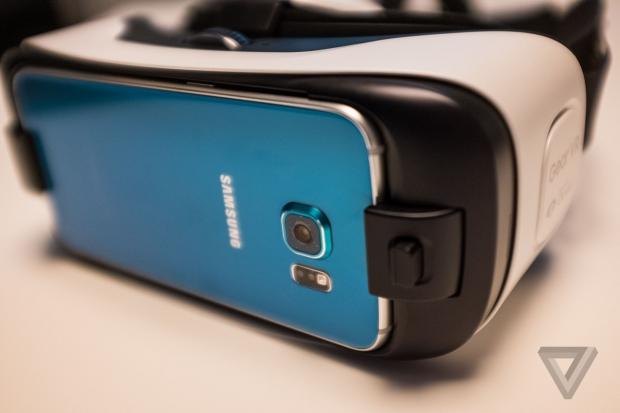 Samsung has faced pressure from dropping smartphone and tablet sales, and hopes its VR platform - co-developed with Oculus VR - can offer a strong boost. The first Gear VR was compatible with just the Note 4, and the next model will be supported by the Galaxy S6 and Galaxy S6 edge+.

The Korean electronics company elected to work with Oculus VR instead of try to create its own VR technology independently, and hopes developers will pick up the $200 model currently in development. The new generation wearable is lighter, its physical design altered to support the new Samsung devices, and should be more comfortable than the first edition.

There was no word of the new Gear VR headset when Samsung recently announced the Galaxy Note 5 and Galaxy S6 edge+.