The EA Access subscription offers access to EA games, DLC discounts, and early access to game titles - and while the game collection is for Xbox One titles - it looks like Xbox 360 games could be thrown into the mix.

The addition of Xbox One backward compatibility has been praised by game studios, according to Microsoft, with Xbox One owners happy to be able to play their Xbox 360 game libraries. Microsoft is offering gamers who purchase Gears of War: Ultimate Edition a few additional games: Gears of War 2, 3, and Judgment. 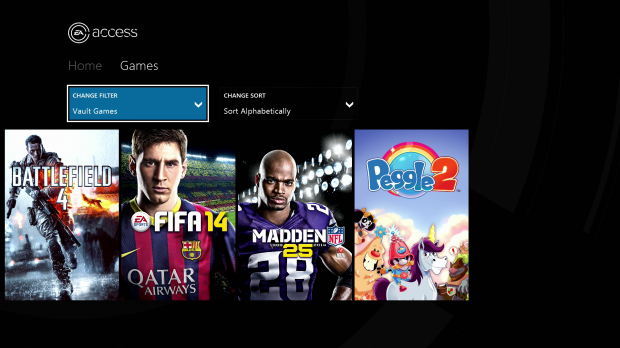