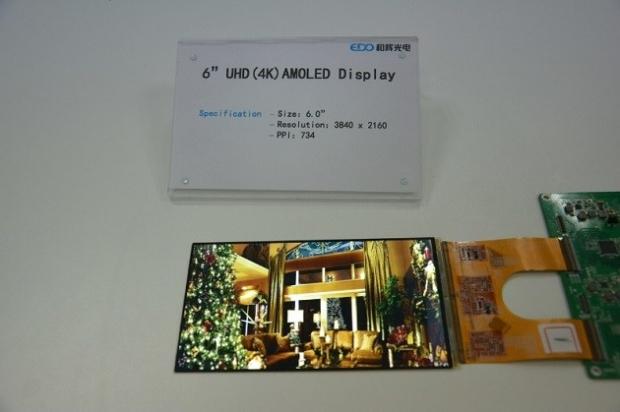 EDO's new panel packs in up to 734 PPI in a compact scale with an Ultra-HD resolution of 3840 x 2160. While these specs are overkill for everyday smartphone use, they offer tremendous advantages to virtual reality applications and gaming.

Thanks to the low latency (a huge must for keeping the illusion of virtual reality) and optimized visuals like real darkness with superb contrast ratio and minimal hazardous high-energy blue ray, the panel is a perfect fit for VR. "Visually a person immerses himself into a faux real surrounding by means of VR devices," says EverDisplay Optronic's CEO Dr. David Chu. "To do so, it requires exponentially higher PPI in display, far beyond what current market offers. Using today's UHD (4K) display turn-on as a launch pad, EDO is determined to enter the VR market."

EDO isn't the only company who realizes the potential, however; the Samsung Galaxy Note 5 will feature a similiar 6-inch 4K Super AMOLED screen, and it's even rumored that the final Oculus Rift will use the Note 5's UHD panel when it releases in Q1 2016. 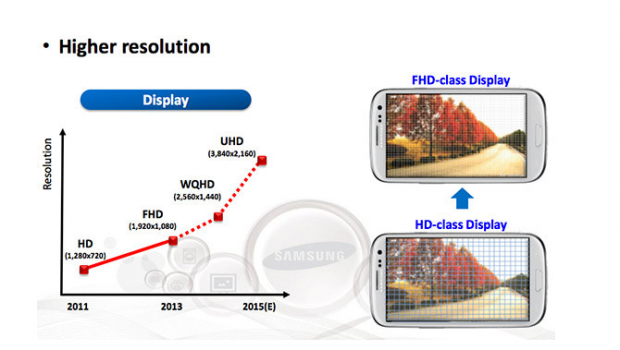