20th Century Fox will no doubt be hoping to erase the memory of the decidedly average 'Hitman' feature film adaptation from 2007, as they ramp up for the release of a new feature film reboot. But this time around, it might actually go a way to pleasing fans of the game series. 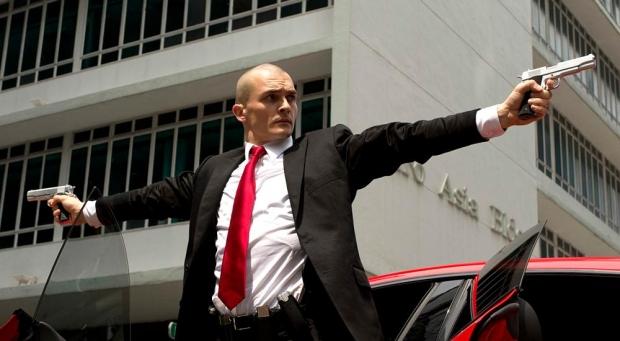