Twentieth Century Fox are doing the best they can to exploit the two Marvel licenses they currently hold, with the 'Fantastic Four' reboot opening this week, and filming on the latest 'X-Men' feature continuing under director Bryan Singer ahead of a release next year. But now, Fox's television arm is attempting to court Marvel on development of an X-Men spin-off series. 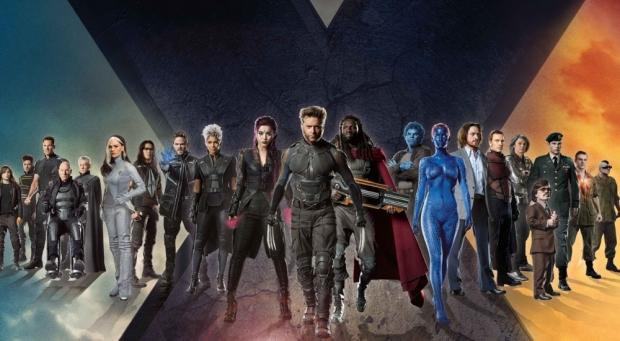 Fox Network Chairman and CEO Dana Walden confirmed that "we're in negotiations with Marvel. We're hopeful that we'll be able to announce something soon. We're not closed on a deal yet but it's something we're definitely pursuing." Walden opened up a little by stating that "we won't be including Marvel characters that are at ABC with Disney. This will be exclusively the franchise as it has existed at Fox."

The next installment in the feature film series; 'X-Men: Apocalypse' opens worldwide in May 2016.