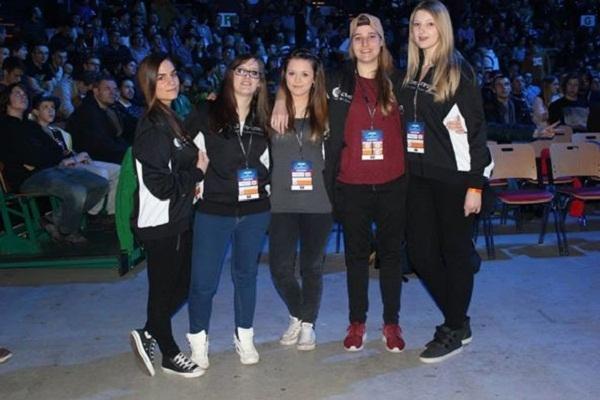 Kicking off in a double elimination format, each initial match will be played as a best of three map series, with the finals ramping it up to best of five. With the winner set to take home $650 and second place taking the remaining $350, all six teams have been invited directly by the tournament organizers.

Seeing a wide variety of nations participating, Team Acer (French) and Games4U (multiple nations) are automatically seeded into the second round as they are the top two ranked teams in this competition.