Somewhat debated female-only leagues and competitions are still going along strong with ESWC announcing a $15,000 prize pool for its CS:GO female contingent of the upcoming event. 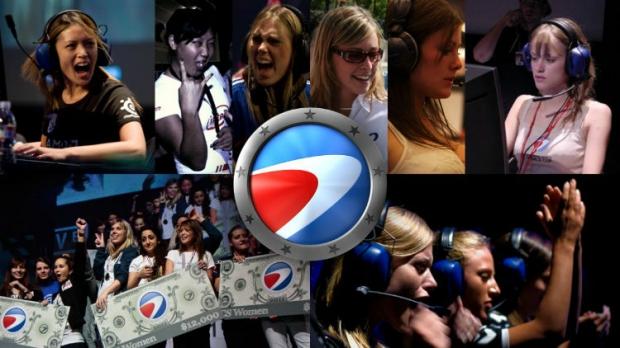 Held on July 9-12 and boasting a $75,000 male CS:GO tournament, the old 3DMAX squad is the fan favorite to take out the female event while on the search for a new home as their organization packed up last month.

Four of the competing teams will be decided through an open qualifier for European and North American teams (two each), alongside an application to decide the last three placings - one of which will be French.

ESWC has been a long time supporter of female-only tournaments, ranging back to their days hosting Counter-Strike: Source tournaments.