Shiro Games has announced its Evoland 2: A Slight Case of Spacetime Continuum Disorder game will be released on August 25.

Evoland 2 isn't your traditional video game, as it is designed to help take players "on a truly epic journey through time and across a variety of classic and contemporary video game styles." The standalone gaming experience features a character who learns to "understand events in different timelines," while improving the future.

The initial game launch is for PCs, with Mac and Linux versions scheduled for a later release. It will cost $19.99.

"By confirming to our fans when Evoland 2 will release, we hope the excitement and anticipation will garner further awareness of this very special game," said Sebastien Vidal, CEO of Shiro Games. "We are taking every measure to deliver a memorable experience that delivers on the original vision we had set for the original Evoland. This is going to be an epic adventure through the world of video games and we hope players will join us." 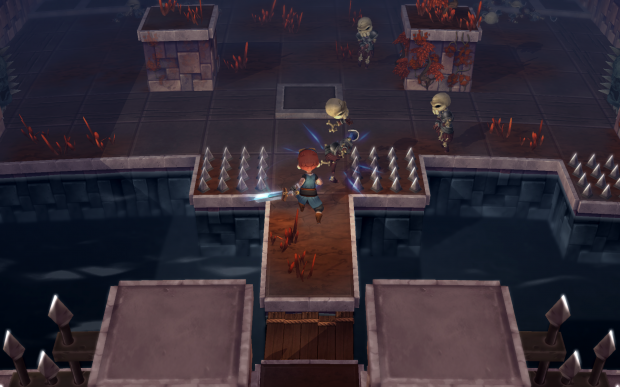