After initially leaking online over the weekend, Paramount Pictures has decided to officially release the first teaser trailer for the eagerly awaited sequel to 2001's 'Zoolander', with Ben Stiller reprising his role as male model Derek Zoolander.

Whilst the teaser doesn't reveal any film footage per se, it does reacquaint audiences with the character and his low intellect quite well. Similar to 'Anchorman', 'Zoolander' was not a massive hit upon release, but has acrued a solid fan-following on home video. 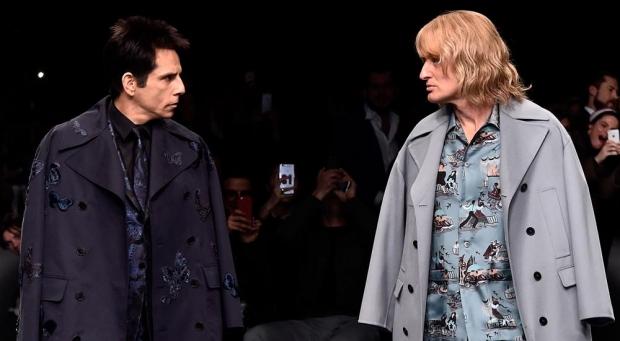