Apple Music has successfully generated a lot of interest, but it's easy to find vocal critics willing to share some of the horror stories they've endured so far. 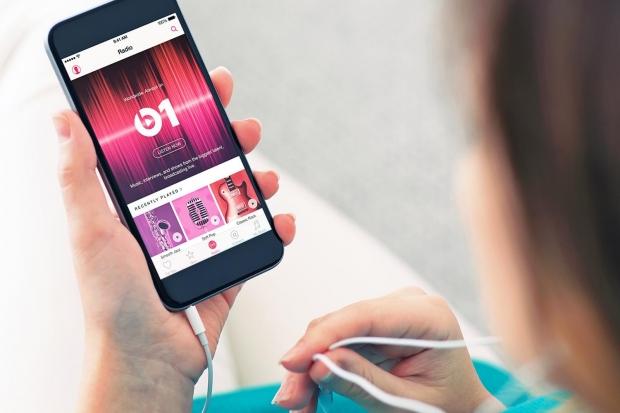 One longtime Apple "watcher" explained how he lost more than 4,000 songs after the app on his phone gave him complicated and confusing settings. After some tinkering, he was reportedly able to get most of the songs back. Tech analyst Ben Thompson believes Apple Music is something the company released to the public because executives may have thought it was necessary - with other users reporting it is underwhelming.

Of course, some of you responded that you've had no problems while testing the streaming music service. So, the jury is clearly still out as to whether or not Apple Music will be a major success, or end up being nothing more than a dud.

Last week, it was reported Apple Music currently has 10 million users, testing the service with a three-month free trial. As more people sign up for a free trial, it will be fascinating to see how many people are willing to actually remain with the service once their free trial is finished.