Sharp's Aquos line of TVs might be popular amongst enthusiasts, but the company has been forced to pull out of the LCD TV business in the United States after various financial problems had Sharp's hands tied behind its back. 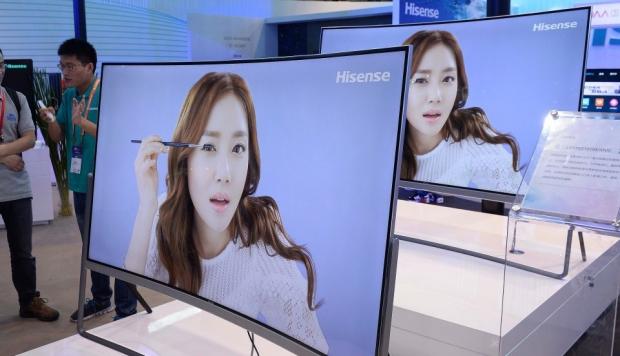 The company sold its Mexican factory for $23.7 million, along with the rights to its Sharp brand in both North and South America to Chinese TV maker Hisense. Over the last quarter, Sharp lost $274 million, while over the last four years the Japanese giant has lost $13.4 billion. Sharp recently secured itself a $1.8 billion bailout, but company president Kozo Takahashi said: "we have to consider all options, including a spinoff of the LCD business. The LCD market is changing very rapidly".

Hisense has said: "The acquisition (of Sharp's brand) will help Hisense gain an upper hand in both North and South America". From here on out, Sharp's Aquos TV line up will continue to be sold in the US, but Hisense will be enjoying any profits made.