Microsoft has endured a few different technical challenges when it comes to streaming PC games from Windows 10 to the Xbox One, Xbox chief Phil Spencer confirmed. 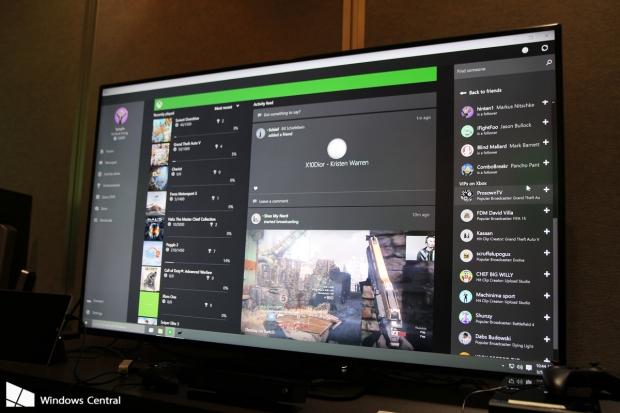 Prior to the launch of Windows 10, many gamers were excited about the ability to stream their Xbox One games to PCs - but streaming PC games to the Xbox One also created some attention. However, trying to work out the bugs has been a challenge, as Microsoft needs to ensure the games are encoded and streamed properly.

Streaming from the game console to the PC is a simpler process "because we know exactly what you have," Spencer noted. "It's actually a little more challenging doing the encoding on the PC side to the Xbox, but [the] challenge is good."

Windows 10, which many Windows 7 and 8/8.1 users already are in the process of upgrading to, holds great potential for gamers. As Microsoft confirmed, there are a few issues that must be addressed, but we'll have to wait and see what happens.