Sony hasn't been doing too well in the mobile industry, but it has to be better than the 1.2c profit per smartphone that LG has been making, right? Even with the not-so-great sales on the Xperia Z4, Sony is forging forward with the Xperia Z5, which is said to be arriving in March 2016. 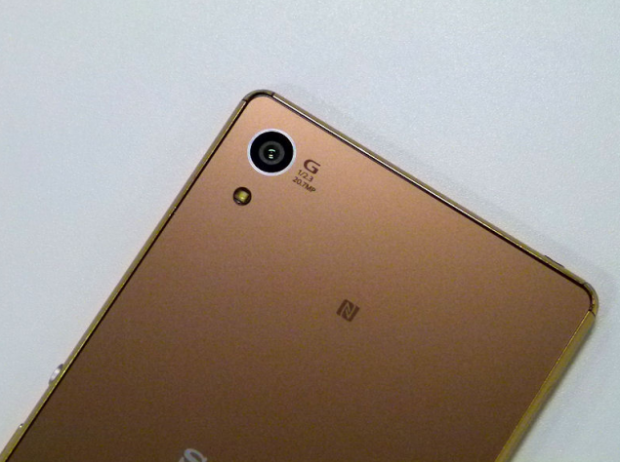 According to the leaks, the Xperia Z5 will be released alongside the Xperia Z5 Compact, both rocking Qualcomm's Snapdragon 820 processor. Qualcomm isn't expected to have its new chip ready until early 2016, so it should be perfect timing for Sony. The Xperia Z5 should rock a 5.7-inch QHD display, 4GB of RAM, 32GB of storage, and a 20.7-megapixel rear-facing, 4K-capable camera.

We should begin to hear more about Sony's Xperia Z5 smartphones later in the year, especially once we get to CES 2016 and MWC 2016.