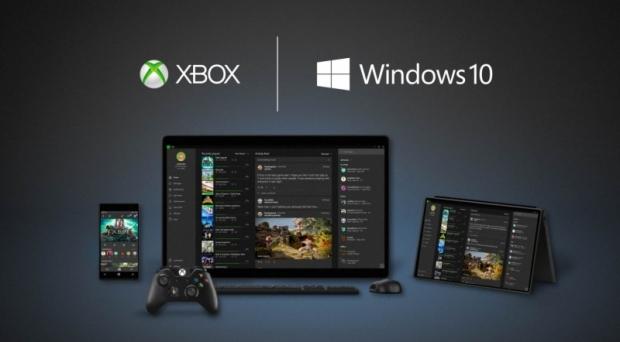 Spencer said that Microsoft is working on getting PC games streaming to the APU-powered Xbox One, but in order to have that working, the company wants to see proper mouse and keyboard support on the console. Not only that, but the company will have to overcome many other obstacles, such as the consumer having enough horsepower in their PC to render the game and then stream it over the network.

Furthermore, the Xbox One would need some tuning to be able to handle the game coming in over the network and the added overheads that come with it, as well as the mouse and keyboard control scheme in the games. If Microsoft does manage to get PC games streaming to the Xbox One, it will be competing with NVIDIA's GameStream technology which streams your PC games to your compatible Shield devices.