After Anonymous took credit for a data breach targeting the US Census Bureau, the agency is now investigating the incident. The Federal Audit Clearinghouse is responsible for collecting and storing audit information from local and state governments, Indian tribes and non-profit groups.

There is increased pressure on the US government to improve cybersecurity, as more foreign-based cyberespionage attacks have yielded great results. In addition, these attacks by Anonymous and other hacktivist groups prove to be a continued annoyance. 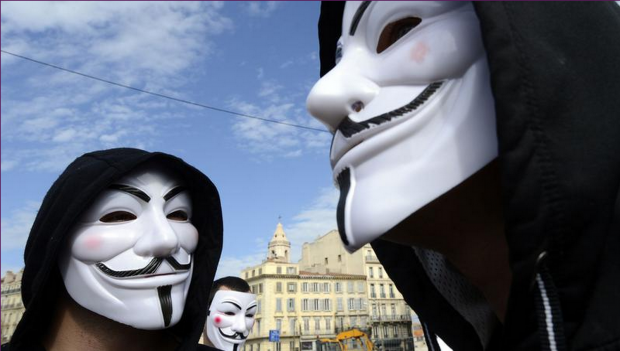