While HTC might not be doing so well when it comes to smartphone sales, it has one of the most exciting products in it arsenal, with the Vive VR headset arriving later this year. 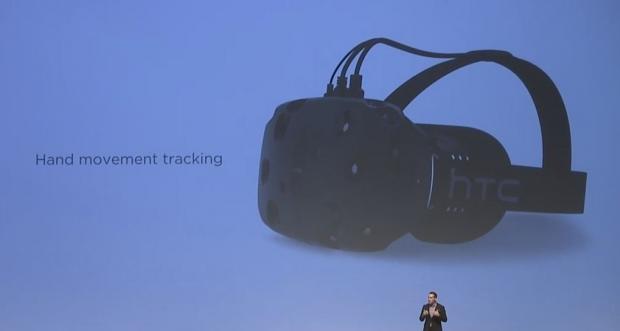 With no firm release date other than 'the end of 2015', HTC is now saying that it will sell Vive directly through its website, as well as various retailers. HTC.com and HTCVR.com will have the first Vive units available, but it will slowly reach other destinations. HTC's Head of Global Marketing, Jeff Gattis, talked with Polygon recently about Vive, where he said: "Everybody is excited about this: They see the potential for the market, the potential to sell the things around it. They see it as a great traffic driver to their stores".

Gattis said that "retail will be part of [their] strategy" but it won't happen until Q1 2016, but that doesn't mean the Vive is delayed from its 'end of 2015' release window. Gattis added: "I don't know if we're necessarily going to hit retail for holiday, but we're still very committed to that".

Something else that Gattis talked about was how would Vive be different to other VR HMDs like the Oculus Rift, with Gattis adding that Valve's Lighthouse position tracking system provides the edge that HTC and Valve need. Gattis said: "We think it's the best tracking system out there, and that combined with 90 frames [per second] and all of the sensors we have that are interacting with those lasers, that's really what's enabling the precision tracking".

Better yet, is what Valve calls "Room Scale" technology, which provides Vive owners with "the ability to walk around the environment". Gattis said that Room Scale "adds an element of presence that makes it feel so much more real. Even if you're not moving around, just knowing you can, it really takes you out of the real-world and into this virtual space".