Dr. Jack Horner consulted on all Jurassic movies, and believes it's just a matter of "fixing" birds so they look "a little more like a dinosaur." 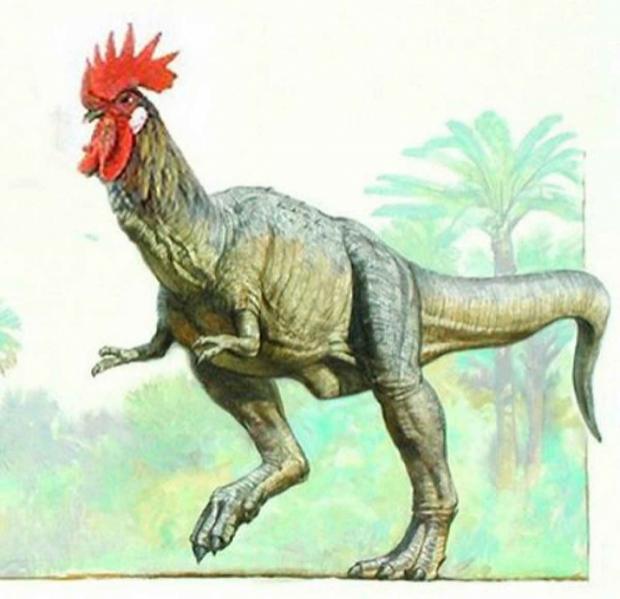 Horner believes research is about 50 percent there in regards to creating a so-called "chickenosaurus." Researchers would need to give the chicken teeth, a long tail, and turn the chicken's wings into arms and hands. In addition, researchers have already successfully created a modified mouth for the chickenosaurus.

It seems like the biological project is "well on its way to becoming reality," and trying to create the tail remains the most difficult challenge. The project requires reverse evolution and a significant amount of trial and error - and researchers will continue trying out new things.

"Actually, the wings and hands are not difficult," Horner noted, in a statement published by Entrepreneur. "The tail is the biggest project. But on the other hand, we have been able to do some things recently that have given us hope that it won't take too long."

Researchers tried to insert genes from the wooly mammoth into modern day elephants, and shows the long-term potential of reverse evolution.