Activision and Treyarch will launch a global multiplayer beta for Call of Duty: Black Ops 3 next month, in an effort to ensure a smooth game launch later this year.

"During the beta, fans will have an opportunity to try the new momentum-based, chained movement system, find the perfect Specialist to fit their play style, get a feel for the new multiplayer maps and more," said Scott Lowe, communications manager at Activision, in a blog post. 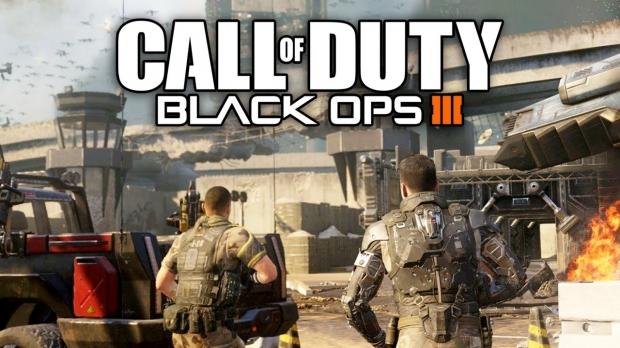