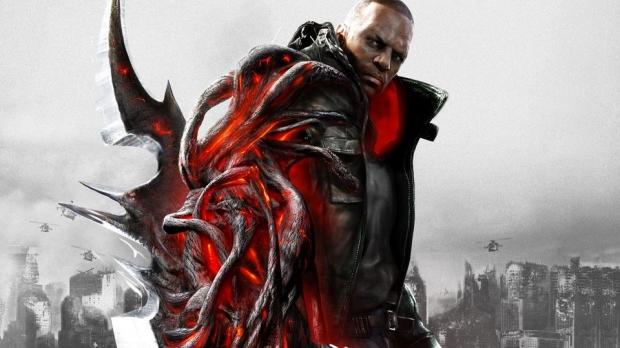 Eurogamer's Digital Foundry has done some digging, discovering that the Xbox 360 version of Prototype and its 2012 sequel runs better than the new Xbox One version. The remastered versions of Prototype and Prototype 2 run at 1080p, but the in-game performance is quite subpar, especially in combat sequences, according to Eurogamer. The cutscenes even feature lowered performance, but the in-game performance reaches just 20-25 FPS, which a bunch of screen tearing, and in battles it gets even worse.

Eurogamer notes: "Worse still is the fact PS3 completely overshadows Xbox One in playability. Throughout our tests, Sony's last-gen machine runs with no tearing at all, and yet still manages to consistently best both Xbox machines in frame-rate, both old and new".