The development of Dead Island 2 looks like it has been bitten by a zombie, with Deep Silver saying that it has parted ways with the developer behind the game, Yager. 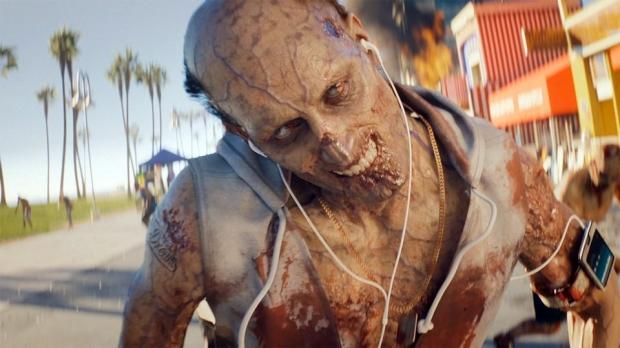 We should hopefully hear more about Dead Island 2 in the near future.