With the launch of the upcoming fifth entry in the long running 'Mission Impossible' franchise later in the month, and Paramount has been working hard to convince fans and casuals to get out and see the film. One thing we don't need to be convinced of is Tom Cruise's commitment to authenticity, which sees the veteran perform many of his own stunts. But one upcoming stunt in 'Rogue Nation' raises the stakes even further, which is explored in a new featurette released today by the studio. 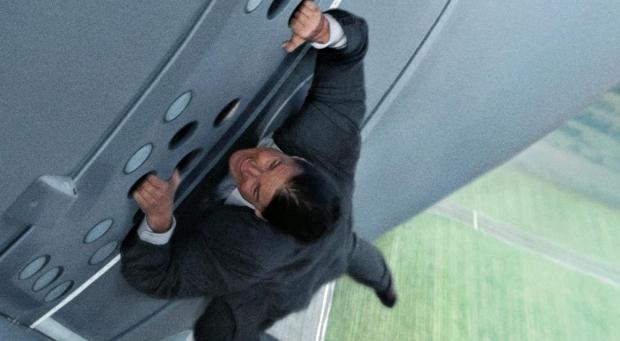