The original 'Heroes' series in 2006 launched to critical acclaim, before petering out over the next three seasons as the show went off track and it's ultimate cancellation in 2010 after ratings dipped. Now, NBC hope to reignite the franchise, taking the time to properly map out the series and do it right. At San Diego Comic Con, the network aired the first trailer for the reboot and have now released it online.

The rebooted series features a mix of new and fan-favourite returning characters, including Jack Coleman as HRG, Jimmy Jean-Louis as The Haitian, Masi Oka as Hiro Nakamura and Greg Grunberg as Matt Parkman. The thirteen-episode series will act as a semi-sequel to the original four season run. 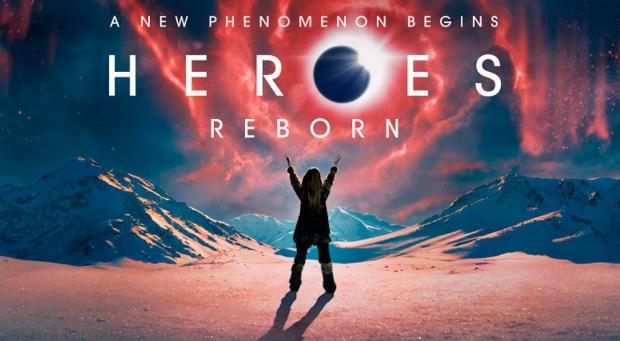 'Heroes Reborn' premieres in the U.S. on September 24th.