With the release of Crystal Dynamics' second game in the rebooted Tomb Raider series due out in November for the Xbox One and Xbox 360, it looks like Microsoft might have a huge one-year timed exclusive for Rise of the Tomb Raider.

And if you haven't seen it, we've included some Rise of the Tomb Raider gameplay, dubbed 'Siberian Wilderness', showing Lara Croft in the super-cold environments, playing through the game and showing the improved crafting system. 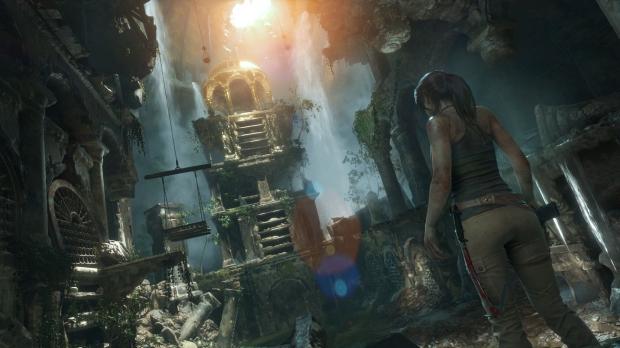