Huddy replied saying that you can indeed use the Radeon R9 Fury X in 4-way CrossFire setups, but that the team has already played with 8-way setups under Linux. But, I also asked if it was a problem with the massive radiator that is attached to each Fury X, and that a 4-way CrossFire configuration would be quite hectic, even inside the biggest chassis.

AMD didn't seem to clearly answer the question, but noted that Fury X in 4-way CrossFire has been done before. We have secured ourselves a second Fury X for some CrossFire lovin', so expect some Fury X CrossFire scores in the coming days. 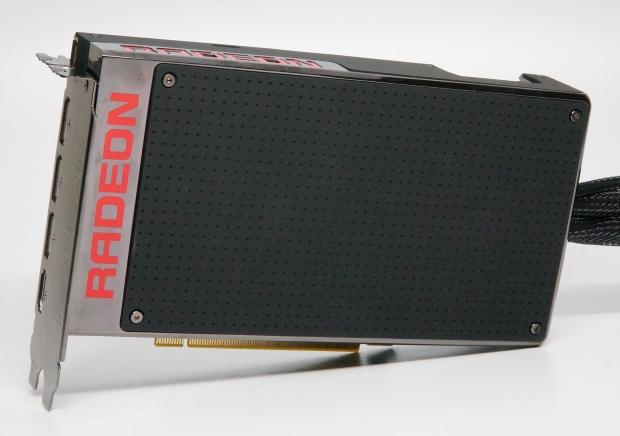