Despite previous reports that claim AMD plans to spin-off into two separate businesses, the company has been quick to deny those reports. 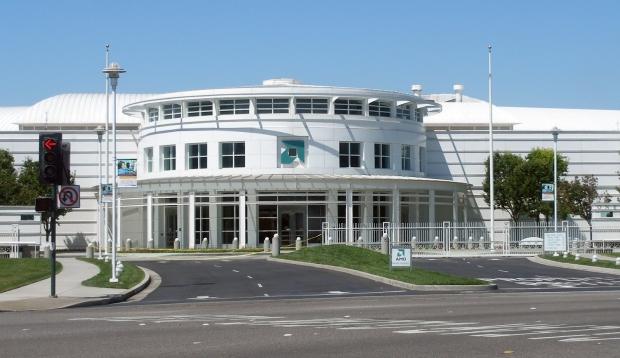 The Reuters report indicates AMD wants to focus on graphics and licensing away from its server business, with speculation that the ATI brand could be reborn once again.

"AMD provided official confirmation that we have not hired an outside agency to explore spinning-off/splitting the company," said Sarah Youngbauer, spokesperson at AMD, in a statement to eTeknix. "We remain committed to the long-term strategy we laid out for the company in May at our Financial Analyst Day, which encompasses all parts of the business."

Of course, it's a carefully worded statement that indicates AMD hasn't recruited an outside consulting firm to weigh the company's options. The Reuters report initially said the discussions are just in the "consideration stage," so it's possible a spin-off could still occur in the future. The Silicon Valley company has mulled a similar move in the past, but never pulled the trigger - and with major cross-licensing agreements with Intel and other companies, current agreements would need to be closely analyzed.