During Computex 2015, we delivered the world exclusive news that AMD would be calling its HBM-powered next-gen video card the Radeon R9 Fury X, something that SKHynix just confirmed through a press release. 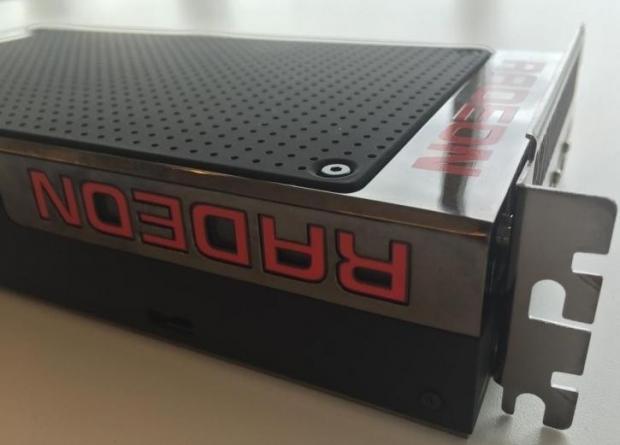 SKHynix said that the new HBM1 used on the Radeon R9 Fury X is made on their advanced 20nm-class DRAM process technology, offering a 1024-bit memory interface, with 128GB/sec. Not only that, but it will consume over 50% less power than traditional GDDR5 used on today's video cards. Thanks to four chips being stacked on top of one another, that 1024-bit interface turns into 4096-bit on the Radeon R9 Fury X, with 512GB/sec of memory bandwidth being made available.