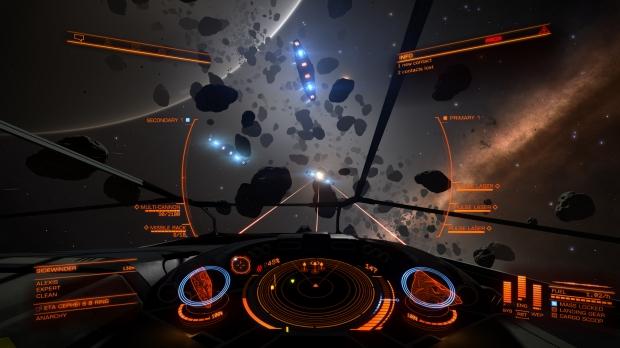 As part of the Xbox Game Preview Program, you can purchase the Elite: Dangerous game preview for $30.99. The game runs at 1080p on the Xbox One, and features new controls customized specifically for the gamepad.

The open world space adventure game allows you to begin with a small starship, a few credits, and your imagination - as you'll need to pick up the skills, knowledge, wealth and power to persevere in the futuristic space world. Starting next month, Elite: Dangerous console players will be able to jump into the Close Quarter Championships (CQC), a PVP feature in custom-built arenas inside the Elite: Dangerous galaxy. 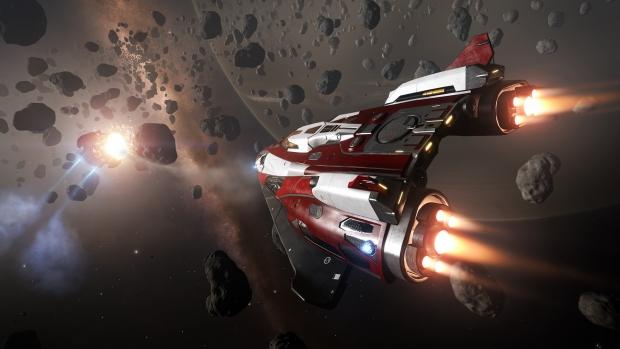