The patented RKi6000 chip out of this Chinese company was announced during a stint at Computex 2015, with Rockchip stating that its new device uses around 20 mAh of power during use across a more convenient platform than the often range-limited Bluetooth 4.0 option.

There is also the added feature of 'Adaptive Dynamic Power Control Technology' which claims to adjust the chip's power configuration depending on data transmission requirements at any given time. Allowing for a better overall power consumption model when in stand-by or low-use situations.

Wi-Fi completely destroys my smartphone battery, I can't wait until this comes across. 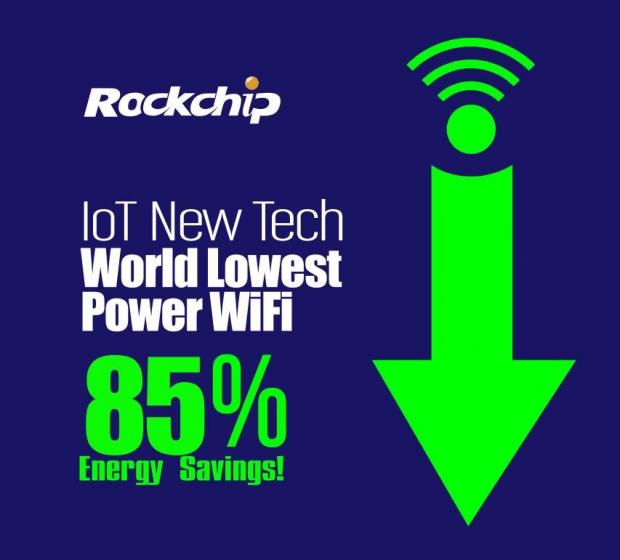