Computex 2015 - The red MSI dragon has a strong showing this year in Taipei, seeing motherboards on display across the X99 and Z170A models. 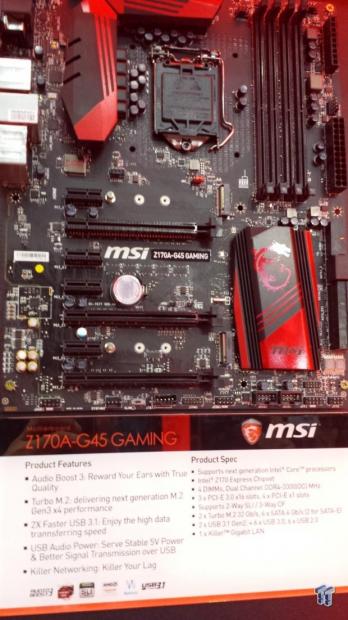 The other X99 motherboard on display is the X99A GAMING 9 ACK, sporting similar features but with the addition of two USB 3.1 ports and one less Killer LAN card. This model motherboard also took home a BC award thanks to its cool looking design. 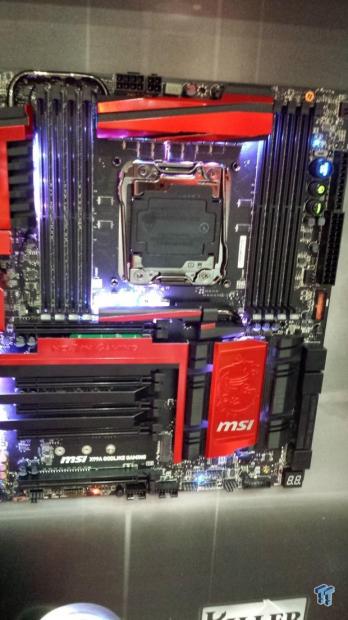 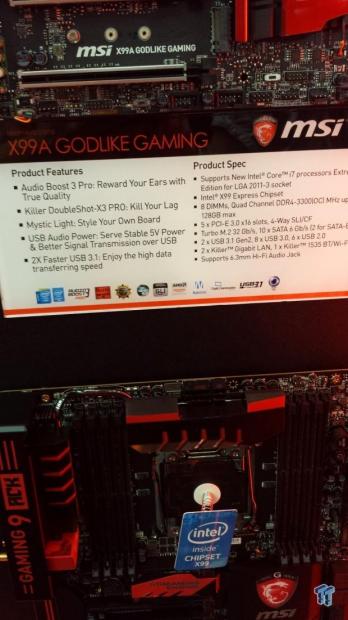 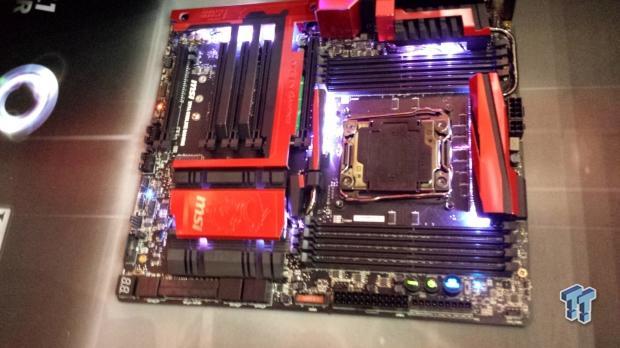 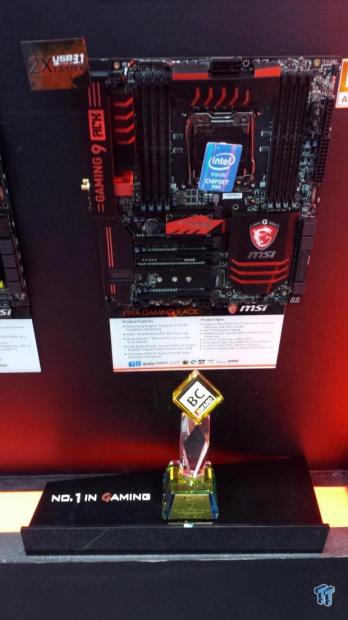 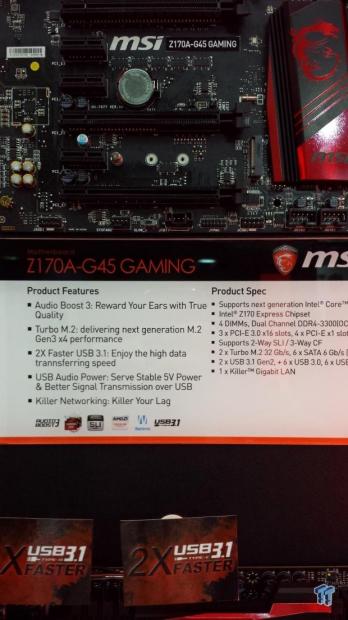