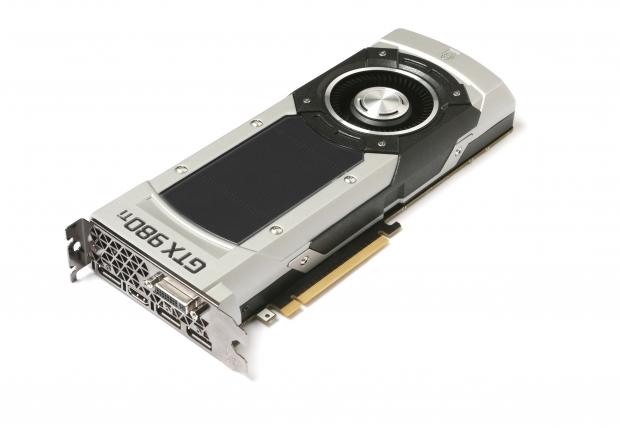 Finally, the Zotac GeForce GTX 980Ti ArcticStorm features a 1025MHz/1114MHz core/boost speed, and has been designed to support an all-copper waterblock, Carbon ExoArmor, and three 90mm fans - designed for PC enthusiasts and gamers.

Hardware specs of the Omega card weren't released, but it features POWER BOOST for added stability, along with an EKO fan.

"Graphics technology is shifting quickly jumping from 1080 HD to 4K," said Tony Wong, CEO at Zotac. "As 4K gaming gains ground as the standard, our teams are working harder to engineer higher limits into our products. We are bringing performance and design to the forefront that will help extract more power in each ZOTAC video card."