Apple is set to unveil its next generation iPhone later this year, with images of the purported iPhone 6S popping up... with dual rear-facing cameras. We've previously heard that the new iPhone would feature a "DSLR-like" rear-facing camera, but this is an interesting beast. 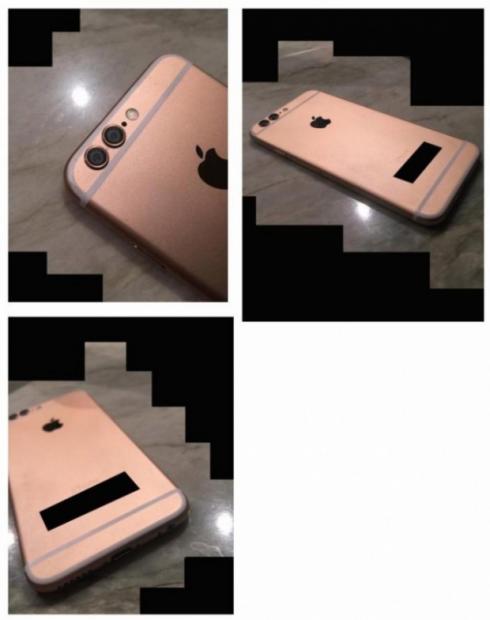 The bigger question remains: what will Apple do with the dual rear-facing cameras on the iPhone 6S? This is of course just a rumor for now, but what would Apple do with those cameras? What do you want to see happen?