King, the developer behind mega smash hit Candy Crush Saga, has reported its fiscal first quarter earnings today, where we have found out that the company has a huge 550 million monthly active players. This is up from the 481 million during the first quarter of its fiscal 2014. The company should expect an injection of players in the near future, as Candy Crush Saga will be pre-installed with Windows 10. 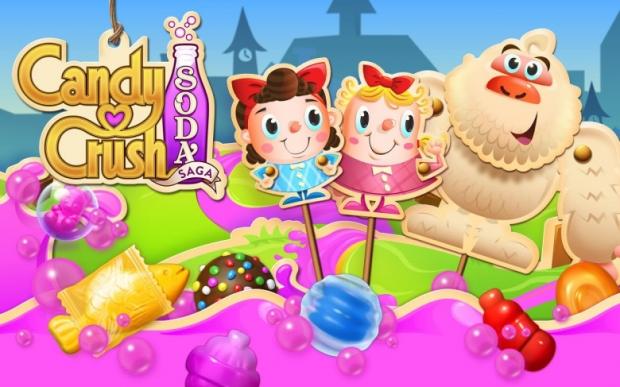 The company has 158 million daily active players, with 364 million monthly unique players, respectively. With mobile gaming being a massive $30 billion business, King is one of the kings of it - pun intended. But, it's not all soda pops and candy bars, as player spending has dropped considerably over the last 12 months.

The amount of unique players that are spending money inside of King's games has dropped, from 11.86 million from this time last year, to 8.52 million. Paying gamers who continue to spend money, are spending an average of $23.64, compared to $18.02 during the same time of 2014, but it's not enough to make up for the amount of players not spending money.

King's gross earnings were down to $604.6 million in Q1 2015, versus $641.1 million of Q1 2014. King is expecting next quarter to drop even more, to somewhere between $490 million and $520 million. King's Chief Executive, Riccardo Zacconi said in a statement: "We are pleased by the sustained popularity of our games. [That is] reflected in our second consecutive quarter of company-high network reach metrics, and we look forward to leveraging the extraordinary power of our massive player base in launching new innovative games in 2015 and beyond".