If you're wanting to throw in a shiny new NVIDIA GeForce GTX 980 or three into your system, German power supply manufacturer Be quiet! now has you sorted. 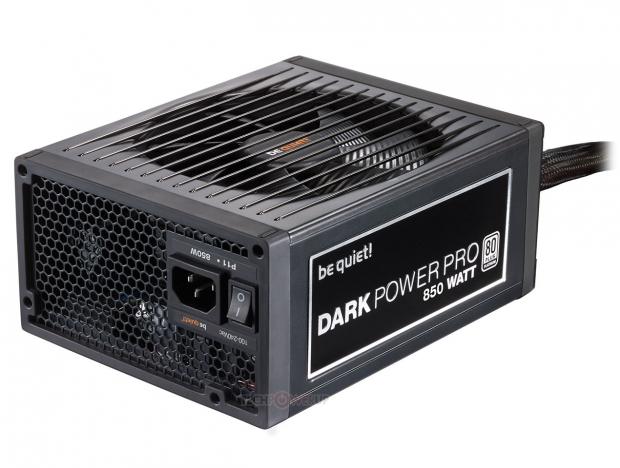 Recently announcing some new inclusions to the Dark Power Pro 11 series, Be quiet! has added an 850W, 1000W and 1200W variant. Coupled with an 80PLUS Platinum certification boasting efficiency of up to 94 percent, a recently issues press release further stated "On top of this, its lower design makes room for better ventilation on the side of the power supply."

Still looking for more? The release continued, "the capacity of the 4 output capacitors on the 12V-rails has been increased from 2,200 to 3,300 microfarads. With a total of 39 Solid Caps and a new PFC capacitor, any noise that could be induced by the extreme load charges that a video card might place on the power supply, is minimized."

Priced between $199 for the 850W and $239 for the 1200W editions, these beauties come bundled with a five-year warranty and free 48-hour on-site replacement service within the first 12 months of purchase. 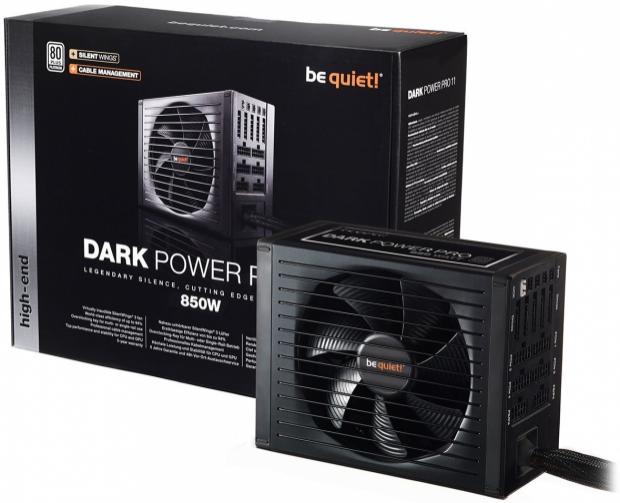 Be quiet! has teased that further lower-wattage models of this series will be launched come August 2015. 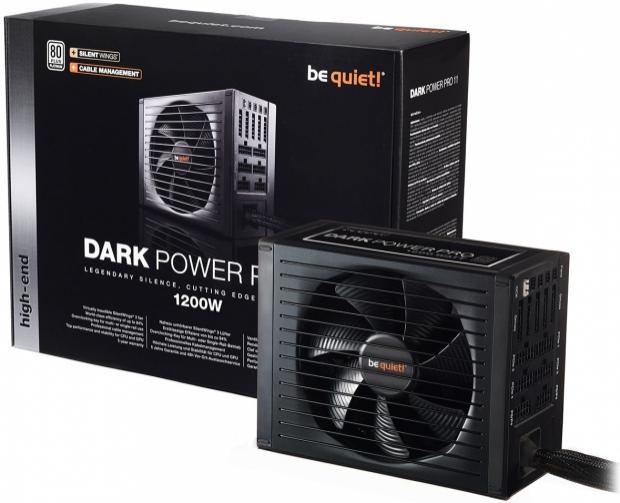