Both of the current generation consoles have 8GB of RAM, which "should be plenty for the remainder of this console generation" according to ex-Naughty Dog developer and founder of Filmic Worlds, John Hable. 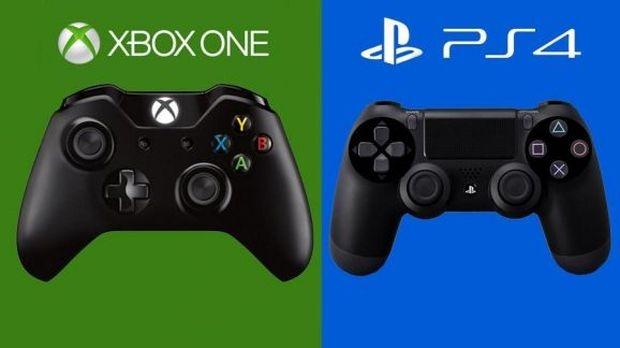 During a recent interview with GamingBolt, Hable said: "In general, I would not worry about the consoles becoming outdated. Remember, the PS3 and Xbox 360 have only 512MB of RAM, but the PC versions of the same games usually require 2GB or more. On consoles you have more control over memory allocations. The 8GB of RAM in both the Xbox One and PS4 should be plenty for the remainder of this console generation".

When Hable was still with Naughty Dog, he was in control of the HDR lighting technology found in Uncharted 2: Among Thieves. Current generation games are now using much more complicated lighting technologies such as global illumination and physical-based rendering, so GamingBolt wanted to know where Hable thought lighting technology in games would be going next.

Hable replied: "For me, my major complaint these days with games is light leaking. It is too expensive to have a shadow on every light that you make in a game so you have this effect where light seems to bleed through objects. As an example, you might see a character with a bright light behind him or her. Then you will see these bright lights on the creases of his or her clothes which should not be there. That is light leaking and it drives me crazy. You also see it a lot on muzzle flashes. That is the next thing that I would like to see improved".

He finished off by saying: "Global Illumination still needs some work too. In many games with Global Illumination I still feel like objects lack good contact shadows in ambient light. And the falloff often does not look natural to me. Good baked lighting in a video game is still not a solved problem".