After hearing the rumors for Call of Duty: Black Ops III for what felt like months, it was made official last month with a release date of later this year. With three studios now developing games within the Call of Duty franchise, there must be a lot of brainpower going around. 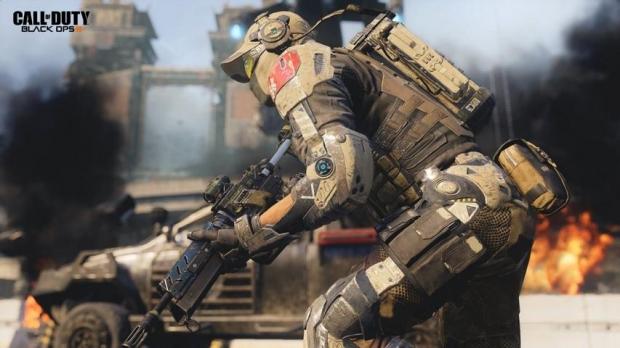 Last year, Sledgehammer Games developed Call of Duty: Advanced Warfare, but this year the torch goes to Treyarch Studios for Black Ops III. Treyarch has come out and said that they communicate with the two other studios that develop Call of Duty games, with Mark Lamia from Treyarch talking with the Official PlayStation Magazine, saying: "From very early on we'll share stuff on all sides".

He continued: "I invited the other teams very early on in this development, as soon as I had what I considered a representative prototype. I shared it with the other studios, but it's up to them to come up with their own [creative ideas]". Lamia continued: "It was interesting to see that they had maybe some movements like ours, but the systems and focus they had was different from ours. I think that's important inside the franchise to have some differentiation for the players so that they can get a different experience every year".