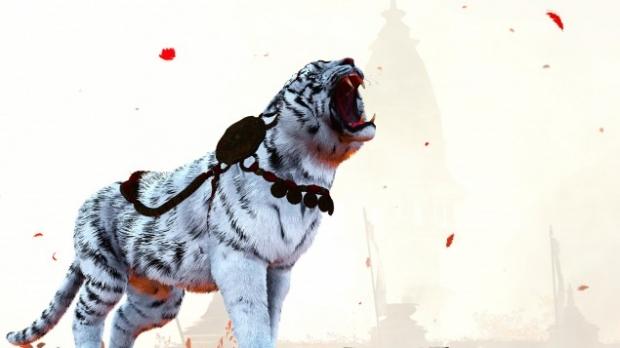 Strangely, Far Cry 4 Complete Edition will not be released on the Xbox One, and will only see the light of day on the PlayStation 4 and PC. Not only that, but it will also be limited to just a few countries: Europe, the Middle East and African territories. No release for the US, UK, or Australia.