As seen in a recent press release, Garena has developed a subsidiary called Frostburn Studios and taken over the management and game development of Heroes of Newerth (HoN) from S2 Games. 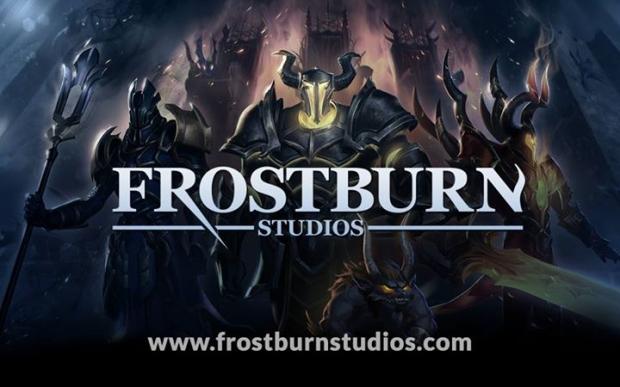 This move aligns with the fifth anniversary of HoN as this online multiplayer game still sees a large popularity within many eastern countries.

Known as one of the biggest 'MOBA' style games before the birth of League of Legends and Dota2, HoN has seen a small decline in recent years marked around the time of their 2013 'HoN Tour' finals. It has remained quite popular in Asia however with Garena picking up the game and naming the popular community figure Brad Bower as their head.

Studio director Bower stated in this press release that "Garena's traditional strength has also been in helping games scale up their success, and we're confident that with their support, Frostburn Studios can take HoN's popularity to a whole new level." In recent times we have seen millions of dollars worth of support thrown towards competing games such as League of Legends and Dota2, it will be interesting to see what Frostburn Studio's does to improve their game.