PC gamers are being prepared for Killing Floor 2 with its minimum and recommended requirements for your PC, where you'll need a dual-core processor from Intel or AMD to play. 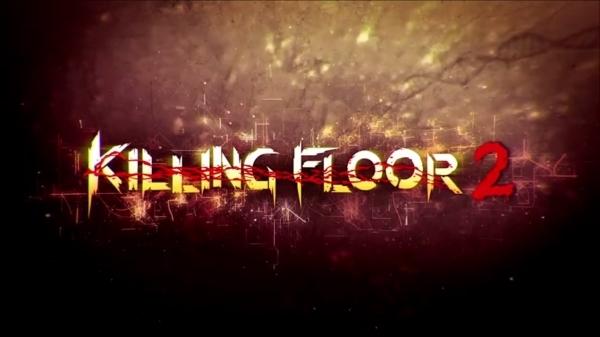 As for the PlayStation 4 version of Killing Floor, the team are targeting 1080p 60FPS, with the studio explaining that they already have it running at 1080p 60FPS on the PC on a wide variety of hardware. Alan Wilson, VP of Tripwire Interactive, said: "Its a TARGET. Will we achieve it? Don't know - but we've already got the game running on a pretty broad spectrum of hardware on the PC".

As for the Xbox One version of the game, Wilson explained that Sony is far easier to work with, which is the reason why the PS4 will be getting Killing Floor 2 ahead of the Xbox One. He continued: "Oh, it most likely will. Just that Sony were far easier to work with, had been on the ball for a long time, helping us along. And Microsoft didn't. So it goes to PS4 first (and exclusively)".